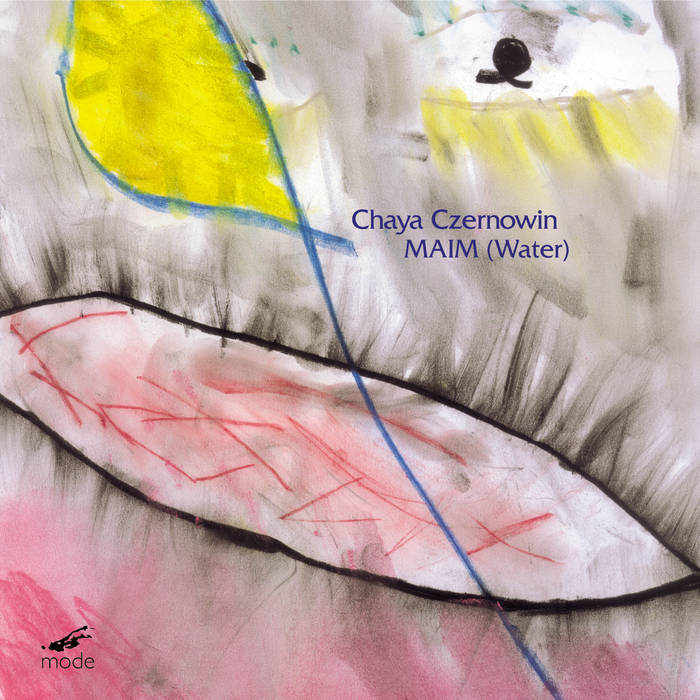 Maim, “water” in Hebrew, is the metaphor which dominates the piece. Elementary forms of water appear throughout Maim, musically translated. Scattered droplets — articulated as points — close Maim zarim, maim gnuvim; the same droplets begin Mei Mecha’a, but this time, perhaps, condensed. Condensation, indeed, is meant in almost a literal sense here: where at the end of Maim zarim, maim gnuvim these are truly heard as liquid points, in their re-articulation at the beginning of Mei Mecha’a, they are in a state between that and one seemingly gaseous, or at least cloud-like, even if whether vapor is condensing into liquid, or vice versa, remains unclear. Those same points begin to crystallize into solid form in their rapid, meccanico repetition, which dominates the centre of The Memory of Water. But this is not a romantic tone poem. The motion between its states follows a logic which is anything but that of water itself.