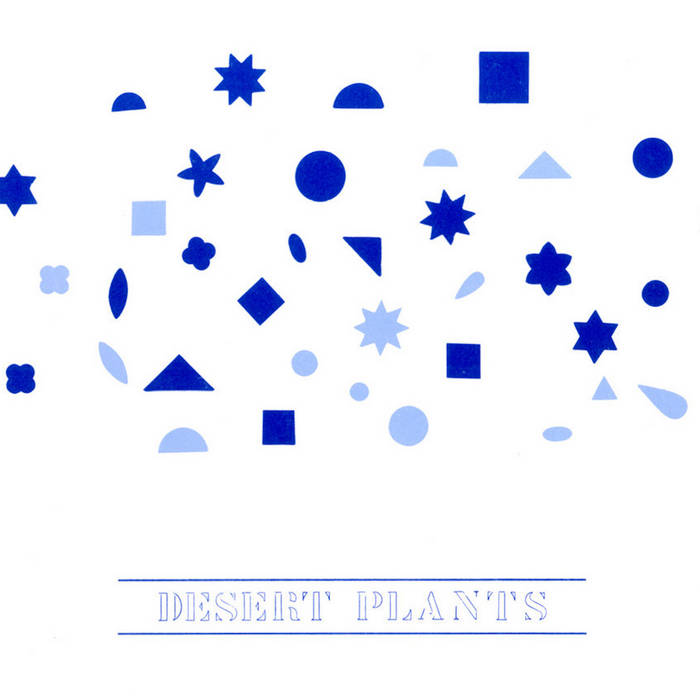 This is a bonus track, not included on the recent CD/Book Release, "Desert. Plants", by Walter Zimmermann. Due to the audio quality, it was excised from the final product.

In 1976, Walter Zimmermann decided to travel to America to interview American composers who were important and influential to him. He did not personally know the composers, he would simply try to locate and contact them armed with his Nagra tape deck and two microphones.

This journey became the book Desert Plants, a landmark both for
American experimental music and for its account of a young West
German composer discovering his own musical sensibility. While
several of the musicians interviewed remain less well-known or
well-known only in niches, with the passage of time the music of
many of those included in Desert Plants has attained a prominence
that sometimes makes it hard to recall how great a challenge their
music posed to the then-establishment (and, to some extent, still-
institutional) avant-gardes, American and European alike.

Long out of print yet always in demand, Zimmermann decided to
reprint Desert Plants as a facsimile reproduction of the original: soft
cover, still typeset in the original IBM Selectric typewriter font, etc.
Only some typos have been corrected.

For this reissue, for the first time a CD is included with MP3 files of
the original interviews audio, with the exception of a couple which were lost or damaged.